Niagara Falls will once again be transformed into a Winter Wonderland of twinkling lights and displays as the Winter Festival of Lights returns in November. 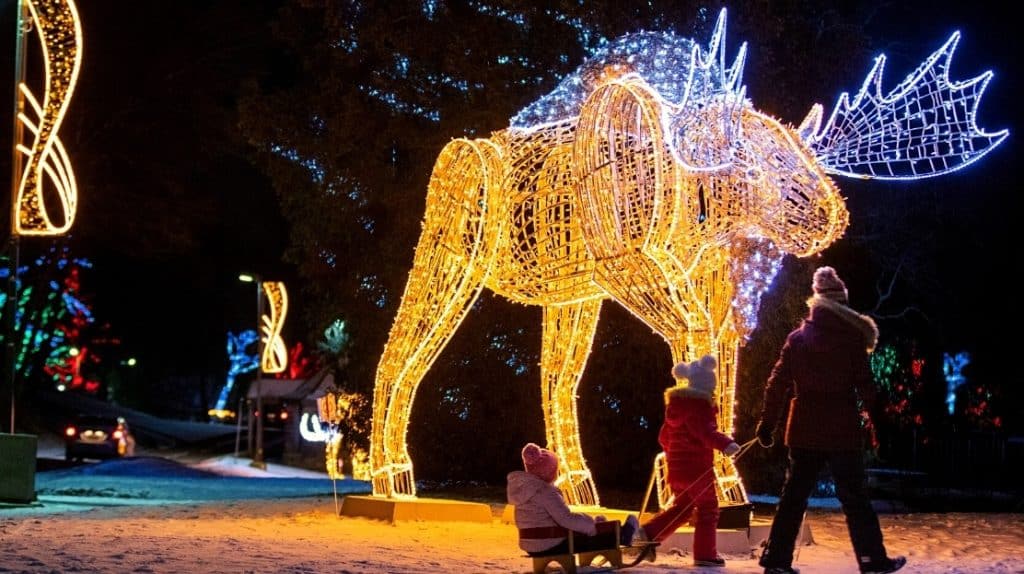 The popular light festival will mark its 40th anniversary when it takes place November 12, 2022-February 20, 2023 and will brighten the night for 101 incredible nights.

Visitors can experience more than 3 million lights and more than 75 displays along an 8km stretch of the Niagara Parkway, in DufferinIslands and across the tourist districts.  As in previous years, visitors can drive or walk through the festival route to experience the outdoor, self-guided event which is Canada’s largest and longest-running FREE outdoor light festival.

To celebrate this year’s milestone, organizers have announced a number of new experiences for visitors. They include new displays and themed illumination areas including the Royal Promenade, Frosted Falls, Enchanted Forest and Great Canadian North, 40 nights of free indoor family entertainment, special illumination of the Falls every night, and free photos with Santa in December.

Enhancing the experience, the festival will feature 40 nights of spectacular fireworks displays above the Falls. 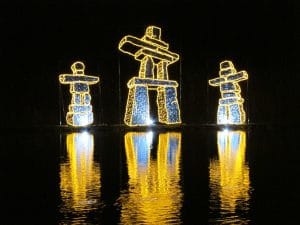 Displays will take place on Friday and Saturday nights at 8:00pm during theFestival dates and on consecutive nights during the Holidays from December 23-January 7 (excluding December 25). Two displays will mark New Year’s Eve, one at 8:00pm and another at midnight.

The Niagara Falls Winter Festival of Lights is an annual tradition for many visitors, and to mark the anniversary, organizers are holding an Instagram photo contest. Visitors are asked to post their photos from the 80’s, 90’s, 2000’s with the hashtag #wfol40 for the chance to win an overnight getaway in Niagara Falls to experience the festival.

Experience the enchantment of the Winter Festival of Lights, Reserve Your Niagara Falls Getaway today!